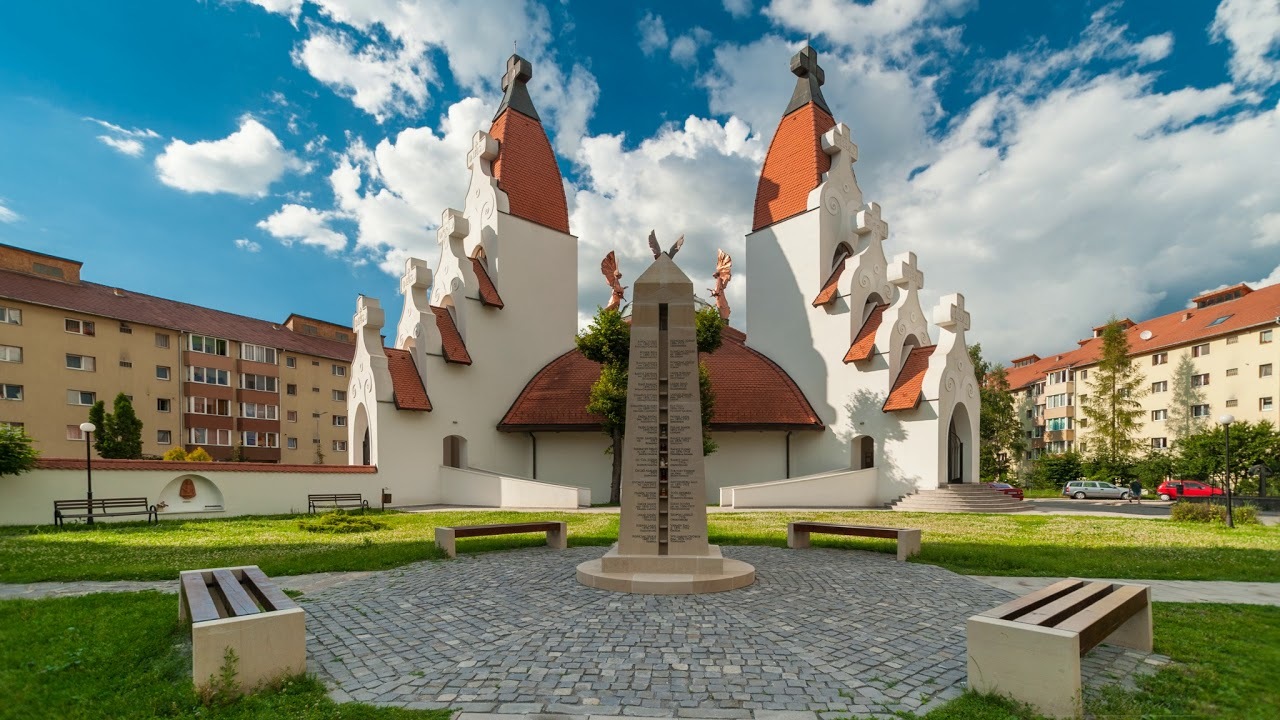 The Millennium church is said to have been built somewhere between 2001 and 2003 so as to cater to the needs of growing community of believers. The name Millennium refers to the 1000 years that have passed since the Hungarian people’s Christianity and the two lateral towers have five magnificent crosses. The Church’s central body has a Biblical theme and has been ornamented with decorative elements that were used in the old Churches. The roof has been crowned with a glass dome that has the corners of four angels who look down towards the Church’s altar.
The Millennium church is a memorable landmark of the city and is one of the most beautiful buildings in the area.

The Orthodox Church of the Holy Archangels Mihail and Gavril Voslabeni